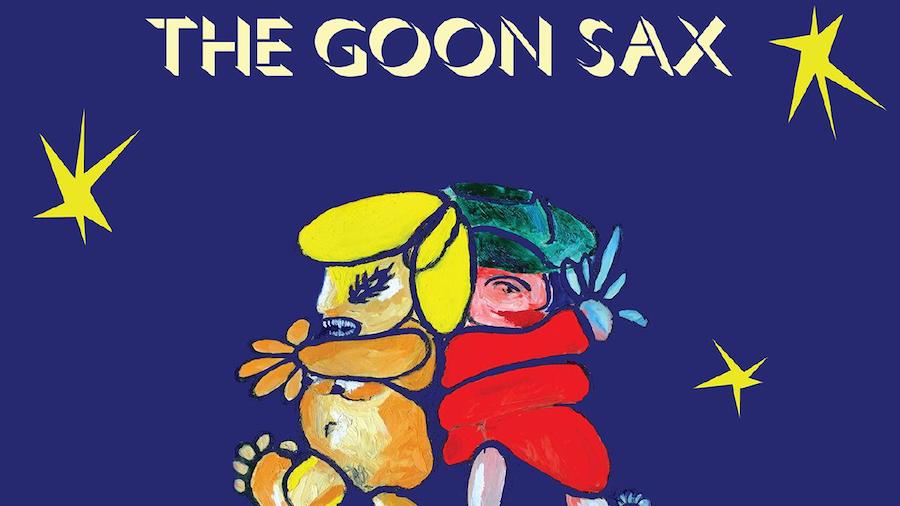 One curious thing about Brisbane’s the Goon Sax is how, intentionally or not, the trio embodies a bottom-up idea of songwriting: kids in neighbourhoods writing music about how they feel. Its nascent fame is often accompanied by two details: the members are young — they’re in their late teens and released their first album in 2016 when still in high school — and singer-guitarist Louis Forster is the son of the Go-Betweens co-founder Robert Forster. The former can be a window of understanding but the latter is trifling.

Broadly speaking, We’re Not Talking feels like it would get played at 3am as an American prom winds down. It isn’t glossy but it does have the semi-refined, indie-pop looseness on which Jonathan Richman built a career. It’s simply catchy and knowingly naive but worldly enough to have the levity of self-mocking. Most songs contain small narratives: thoughts about being lost, being alone, wanting time for love, wanting to understand love and looking into the future, already anticipating lost opportunities. A cynical reading would call it teenage trivia but it’s not like people in their 50s aren’t plagued by these things, either. And while most songs are what you’d call upbeat, there’s the interjecting slowness of Somewhere in Betweenand Now You Pretend — one-minute tracks supported by bare piano and vocals.

By dealing with the simplest matters of the heart, it’s a reminder of those forgotten and hidden emotions that pop music can explore so well, and the Goon Sax has intuitively tapped into that sentiment.