un Magazine | The polyphony of polyphonies 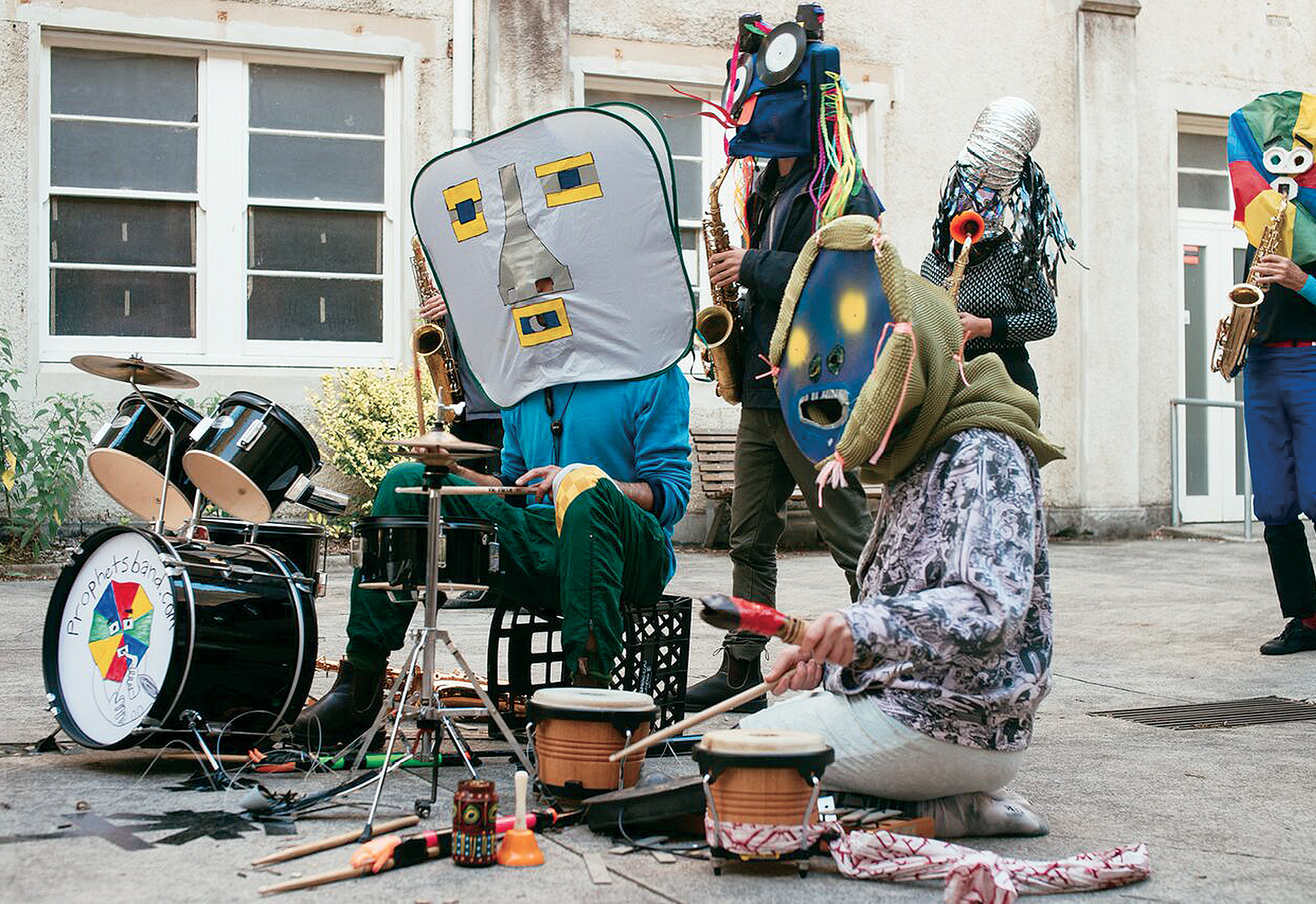 To throw around polyphony with an unstructured multiplicity and plurality is now a commonplace. Ideas of fluctuating disunity and rhizomatic structures clumsily circulate around the contemporary dialogue, resembling what some now terrifyingly call a ‘classic’ postmodernism. Yet there is more to say about polyphony than this now-normalised discourse, and Polyphonic Social stresses this shifting rhetoric.

Co-curated by Emily Siddons and Liquid Architecture, Polyphonic Social took place on a frosty May afternoon at Melbourne’s Abbotsford Convent, encompassing four perpetually interweaving performances, including Prophets freestyle orchestra, Kym Maxwell’s Steiner Verse, Lara Thoms’s How to piss off the music industry and the art world — an exploratory model and Zoe Scoglio’s Rehearsing the Revolution. Taking its cue from the musical notion of polyphony — the concept of two or more distinct lines of melody co-existing rather than working toward the unity implied by harmony — Polyphonic Social transposes the musicality of multiple sounds and voices as having social articulations and implications, relational consequences and an implicit ethic…