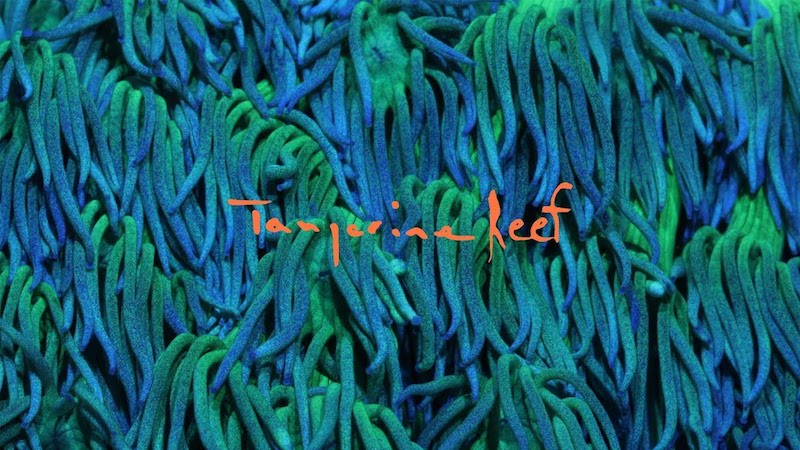 Fancy phrases such as “visual tone poem” and “audiovisual album” accompany the latest release by American experimental pop quartet Animal Collective. It borrows from the language of conceptualism and environmentalism, but in reality its 12th album — released during the International Year of the Reef — is much less affective and poetic than it makes out.

Sonically, Tangerine Reef is synth-heavy with reverb-laden vocals. The songs all work in a similar fashion: various textures, atonal sounds and low drones are continually threaded to create a floating, dreamlike state. The group has always flirted with ambience, psychedelic tones and soundscapes, but the culmination of these facets often feels melodramatic. It is too sincere, too forced. Its trademark sound branches out into territory beyond clear-cut melodies or rhythms, yet while many seem to have taken issue with this album for its apparently experimental nature, I question Tangerine Reef because it’s not experimental enough. Its ethical mission here is environmental awareness. It attempts to capture something ephemeral about the life aquatic, and it partly achieves this. Yet for a record trying to reach some essential, natural spirit, it often falls short.

Instead of conjuring a feeling of wondrousness at life, it makes one feel that life is technicolour on a computer screen, underpinned by ambient sounds. It feels as if Animal Collective is trying to wear the truths of environmental politics instead of digging deep and finding its own truths.